This Nurses Week, we wanted to highlight a story of one nurse, who, like a lot of you out there, has spent her whole life helping other people — and now she needs your help.

Nurse Darla has been in the healthcare industry for nearly 20 years, first as a nurses aide, and then as a lab tech. She started travel nursing after her parents passed away, which was just a few years ago. “I only wish I had started traveling sooner,“ she says.

She was first diagnosed with breast cancer when she was just 35. “It was such a shock — I didn’t smoke, I didn’t have a family history of cancer. It just came out of the blue,” Darla says. She battled her disease and was in remission for 11 years. When the cancer came back, Darla fought it again.

Then, just a couple months ago, Darla started noticing some strange things happening. When writing a check to a friend, she wrote the name of someone she’d never heard of — without realizing it. And when she was working in the ER, talking about lunch, she was frustrated to find her fellow nurses didn’t understand a thing she was saying. “In my mind, I was talking just as plainly as I’m talking to you now. But it turned out, I was speaking pure nonsense.”

The other nurses urged her to go get a CT scan — and she was immediately rushed to the ER, where doctors removed a tumor the size of a lemon from her brain. 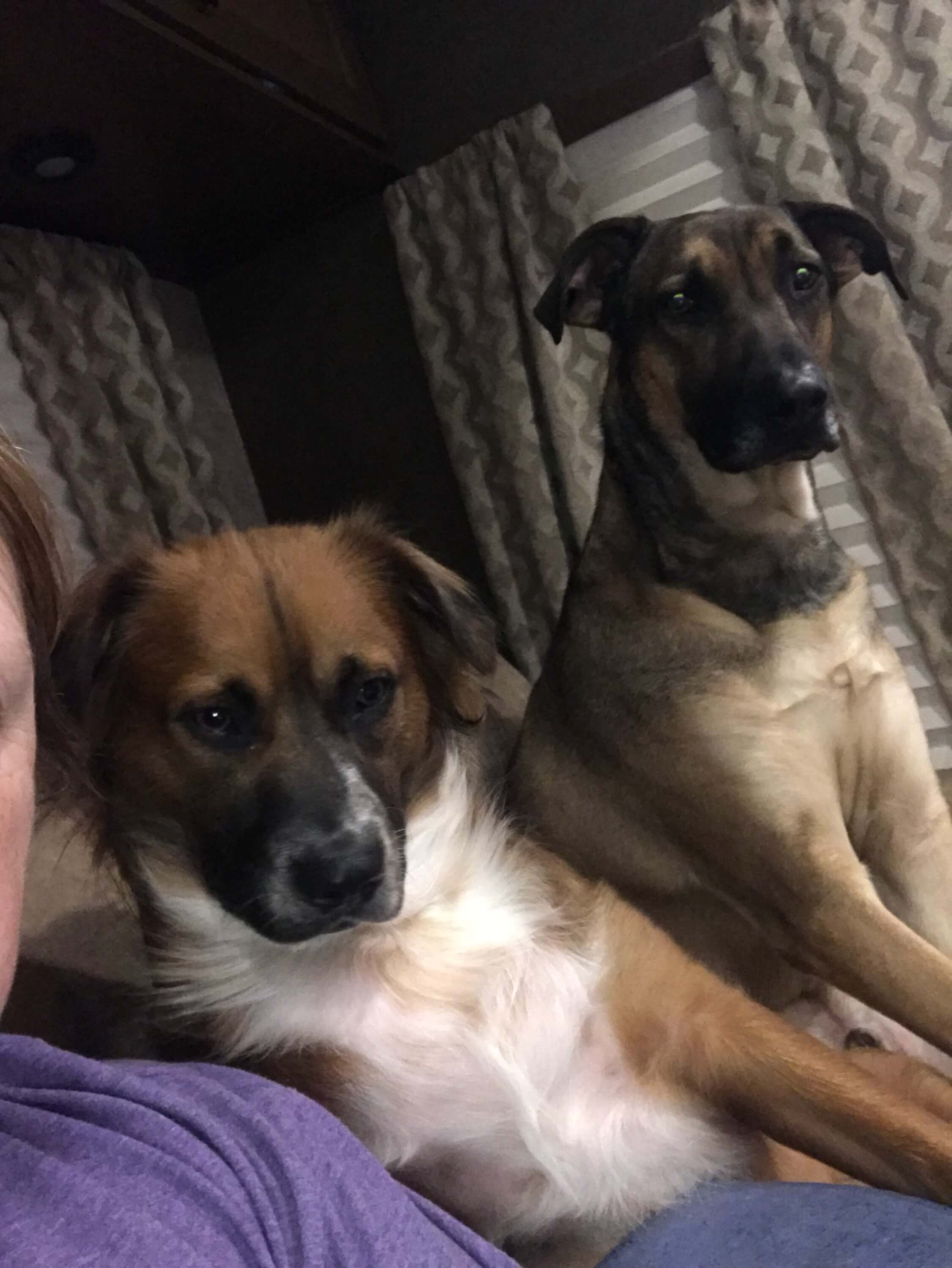 “The surgery took 8 hours. The doctor warned my family — ‘she’ll be intubated for 2 days, she won’t be able to speak,’” said Darla. “But I woke up from that surgery, breathing on my own. Thirty minutes later, I was asking for ice cream! I was lucky.”

The doctor who performed her surgery agreed. “You have no idea what a miracle this woman is,” he told Darla’s brother and sister.

Now, she’s undergoing chemo for the next 6 months to make sure the cancer doesn’t come back again. Darla is a fighter and looks for the positive in her situation, but the chemo makes it difficult to work. She wants to get back to doing what she loves: helping patients in the ER, taking care of her pack of rescue pups, and chasing double eagles on the golf course.

Her sister writes, “My sister went back to work Thursday, 3 days after a chemo treatment, and she is miserable. This chemo is wreaking havoc on her poor body and she doesn’t complain or ask why me. She is simply happy to be alive, which we all should be.”

Though insurance can offset some of the medical costs, Darla still needs help paying for her treatment. Her sister has started a GoFundMe campaign for her to bring her some support. This Nurses Week, let’s all band together and help Darla kick cancer once and for all.

7 Tips to Save Money During Assignments

Ways to Fight Feelings of Loneliness During Assignments

This website uses cookies to improve your experience while you navigate through the website. Out of these cookies, the cookies that are categorized as necessary are stored on your browser as they are essential for the working of basic functionalities of the website. We also use third-party cookies that help us analyze and understand how you use this website. These cookies will be stored in your browser only with your consent. You also have the option to opt-out of these cookies. But opting out of some of these cookies may have an effect on your browsing experience.
Necessary Always Enabled
Necessary cookies are absolutely essential for the website to function properly. This category only includes cookies that ensures basic functionalities and security features of the website. These cookies do not store any personal information.
Non-necessary
Any cookies that may not be particularly necessary for the website to function and is used specifically to collect user personal data via analytics, ads, other embedded contents are termed as non-necessary cookies. It is mandatory to procure user consent prior to running these cookies on your website.
SAVE & ACCEPT